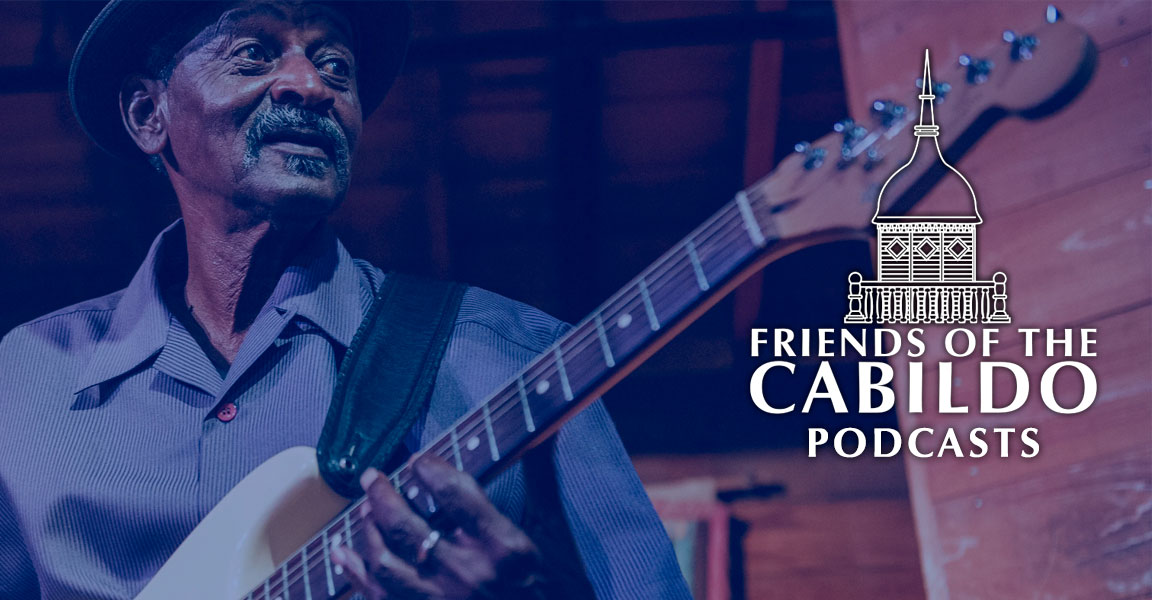 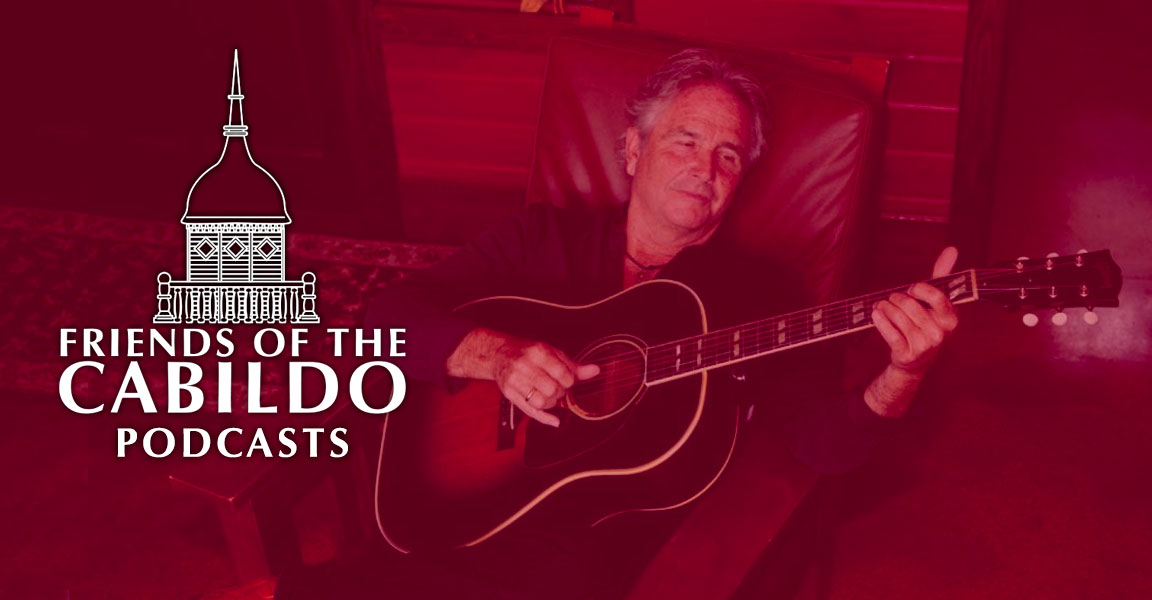 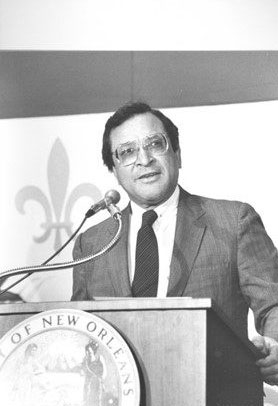 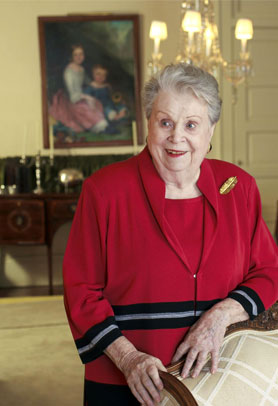 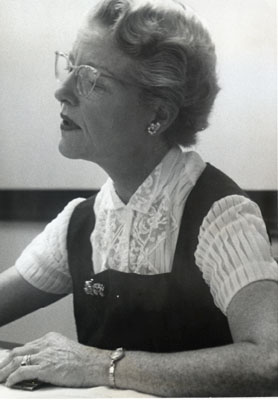 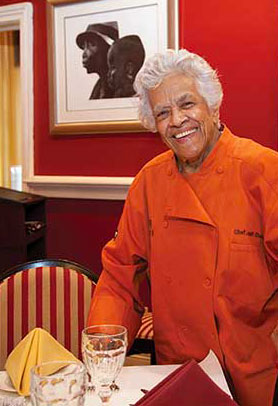 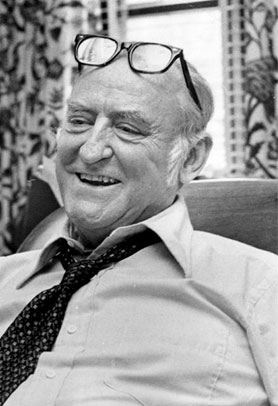 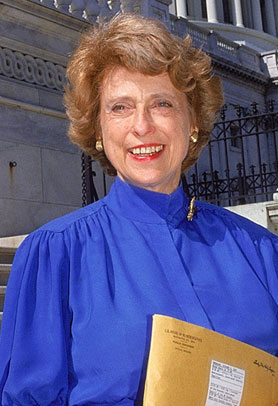 The Friends of the Cabildo Oral History program has conducted almost 700 Oral History recordings of New Orleanians that were interviewed from the 1970s to present day.

The Oral History Program was led by Dorothy Schlesinger and include thousands of hours of stories of residents.

Although the stories of so many were recorded, they were done on the technology of the time, cassette tape. Luckily hearing about the possibility of losing these stories to natural decay, a local private donor and the Friends of the Cabildo board put up over $20,000 to send the cassettes to George Blood Productions in Philadelphia, PA for the digitization process. The production company conserved the tapes first and then digitized them for long-term preservation. This now completed conservation process will provide a legacy for the interviewees’ stories and allow researchers at the Louisiana State Museum’s Louisiana Historical Center to use these tapes for study.

These stories are valuable tools for learning what life was like from the late 1870s to present day and to hear the way these stories are told are invaluable for future generations. Although the well-known names in the paragraph above and the stories of the people just listed are just a snippet of the amazing stories that are told in this collection.

Phase II of the project is here online where the Rosa Keller Freeman Foundation provided funding for online access for the entire world to use these interviews in research.